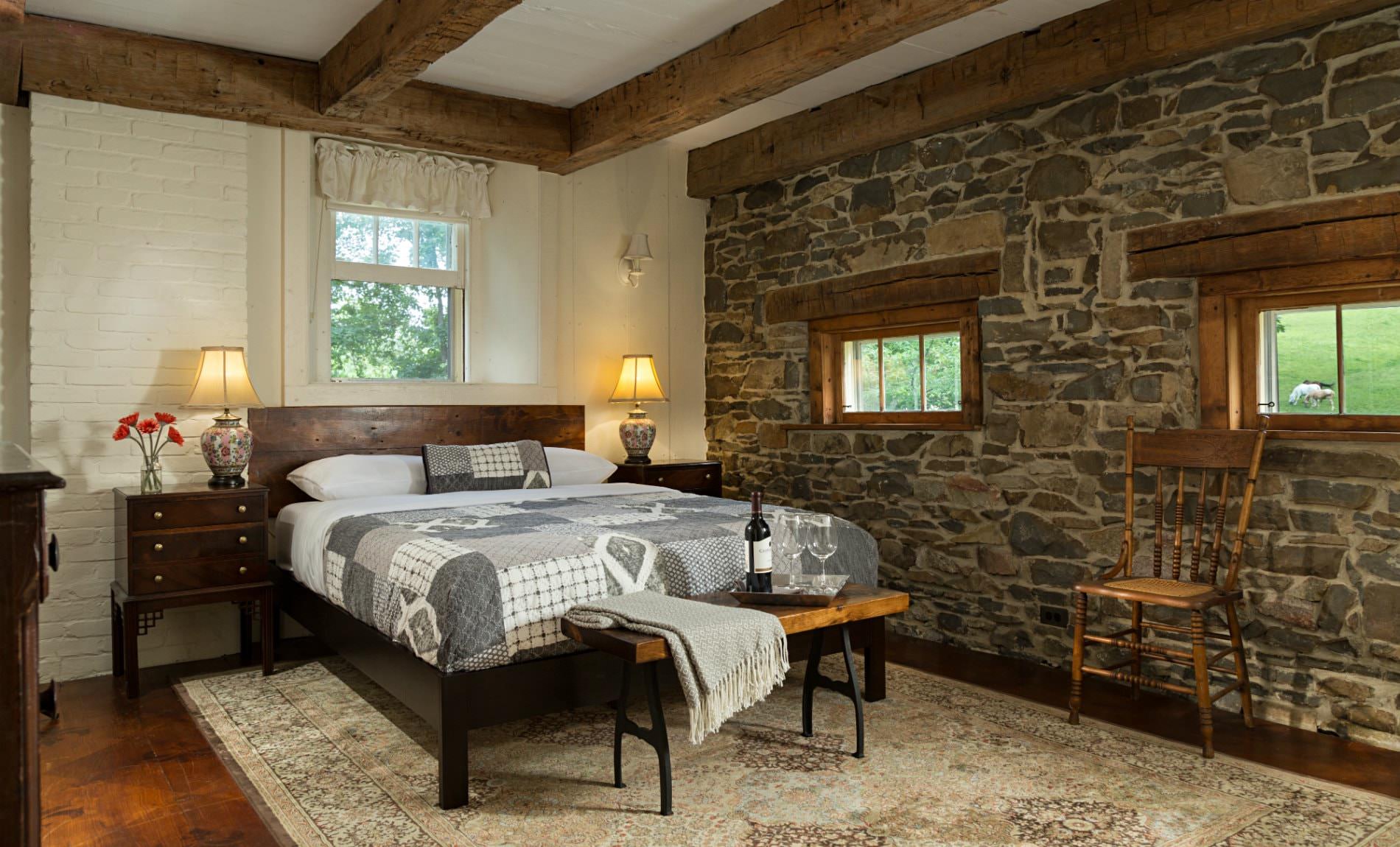 Discover all that the Hudson Valley has to offer...

Valentine’s Day is just round the corner and there’s no better time to pay tribute to the queen of romantic English country style, fashion and design: Laura Ashley.

Many people know Laura Ashley as a British fashion and furnishings icon with the height of her popularity in the 70s and 80s. She led a generation of women in the United Kingdom — and subsequently all around the world — to dress in the nostalgia of a 19th century English rural sensibility.

Beyond that, little is known about the life and once outsized influence of this enigmatic personality. Here are 10 fascinating things you may not know about her:

So there you have it: a boutique historic country inn that counts a fashion-design legend among its former owners — within driving distance of New York City.

Enjoy a romantic getaway or weekend retreat at the Hudson Valley Rose Bed and Breakfast, and inquire today about eloping or hosting an intimate wedding on the estate. 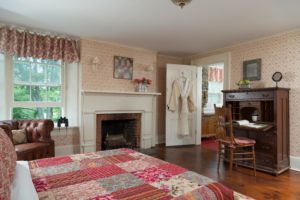